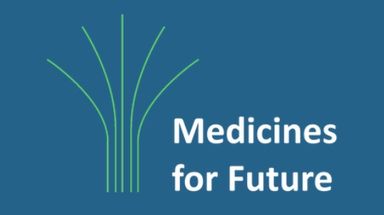 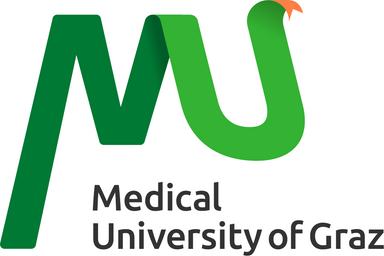 Brussels/Vienna, 15.2.2022 - Next to vaccinations there is an urgent need and increasing global demand for medicines to treat SARS-CoV-2 infections. Among the various options to block SARS-CoV-2 infections by drugs, the inhibition of the binding of the virus to its receptor on human cells is one of the most promising approaches for COVID-19 therapy, particularly in context of new emerging SARS-CoV2 variants. A new Austrian-South African initiative gives hope to fight COVID-19 diseases efficiently.

Scientists of the Austrian "Medicines for Future (M4F)" initiative, which is also based on research by high-ranking research teams from the Medical University of Graz (MUG) and the University of Natural Resources and Life Sciences, Vienna (BOKU) have finished in vitro studies for such a therapeutic approach. The drug formulation being developed by M4F exhibits a significantly higher potency in neutralizing the SARS-CoV-2 virus when produced in plants compared to conventional biotechnological production systems.

Decoys are neutralizing the SARS-CoV-2 virus

If administered as an inhalant, the drug should prevent the binding of the virus spike proteins to its receptor on human cells by simulating these receptors. Those so called ACE2 decoys are one of the few therapeutic options that are expected to naturally become more efficacious in treating COVID-19 caused by new virus variants. The drug formulation has been optimized and widely tested in pre-clinical studies performed at the Medical University Graz. The potency of the decoy is markedly increased as compared to conventional biotechnological manufacturing by its production in glyco-engineered plants. The new method is resource-saving and achieves a significantly higher effect than conventional preparations.

Medicines for Future is engaging in several multinational partnerships. Therefore, to quickly build up sufficient production capacities based on Plant Molecular Pharming for Africa and Europe in a coordinated effort, M4F, Austria and Cape Bio Pharms, South Africa have agreed in the context of the EU-Africa Summit on mutual technology exchange for GMP manufacturing capacity building for the production of plant-based SARS-CoV-2 recombinant proteins for therapeutic applications. A first agreement for cooperation between M4F and Cape Bio Pharms has been signed today in the Permanent Representation of Austria to the EU in Brussels in the context of the upcoming EU-Africa Summit. It furthermore should serve as a strong beacon to further develop the relations and exchange between Europe and Africa, starting with the ever so important exchange in biotechnological research, development and distribution, in order to join forces fighting the COVID-19 and future pandemics.

On occasion of the EU-Africa Summit one of the founders of M4F Kurt Zatloukal, professor of pathology at the Medical University of Graz and head of the Diagnostic and Research Center for Molecular Biomedicine explains: “The whole biotechnology sector has received more attention than ever before due to the COVID-19 pandemic. In the search for vaccines, diagnostics and therapies against the corona virus, it has become a crucial innovation factor in revolutionising the health sector across borders. The envisaged cooperation with Cape Bio Pharms from South Africa comes closer to our goal of using biologics to produce medicines more efficiently in the future in order to offer them to both the European and the African market at affordable prices.”

Josef Glössl, professor at the Department of Applied Genetics and Cell Biology of the University of Natural Resources and Life Sciences, Vienna and Co-Founder of M4F says: “With the cooperation with Cape Bio Pharms, the Medicines for Future initiative has reached an international dimension in a short time and is strengthening Austria's position as a research and innovation hub. It also further stimulates relations between Europe and Africa in the area of research, innovation and joint efforts to promote capacity building, which has become so important especially in the fight against SARS-CoV-2 and for a better preparedness for future pandemics.”

Belinda Shaw, CEO and Founder of Cape Bio Pharms states: “Our purpose is to contribute in whatever we can to ensure biosecurity for Africa. The collaboration with the Medicines for Future initiate is a very exciting milestone for Cape Bio Pharms especially given the proven and very exciting superior functionality of the ACE2 decoy made in plants and that through this collaboration and technology transfer we secure access for Africa.  It is the start of many innovative therapeutics that, I have no doubt, plants will in time prove to be exceptionally good at producing.”

About Medicines for Future

Medicines for Future (M4F) is a newly founded international biotechnological initiative from Austria which is also based on research by high-ranking research teams from the Medical University of Graz (MUG) and the University of Natural Resources and Life Sciences, Vienna (BOKU). The mission of M4F is to produce efficient and affordable drugs for people around the globe by innovating drug discovery and scalable manufacturing of drugs by Plant Molecular Pharming.

Cape Bio Pharms from Cape Town, South Africa was conceptualised in 2014 to develop the commercial potential of the plant-based transient expression platform developed over many years by Professor Ed Rybicki’s Biopharming Research Unit of the University of Cape Town. This is a platform that uses a distant cousin of the tobacco plant as a powerful single-use biodegradable bioreactor.  It is a disruptive expression platform perfectly suited to the needs of Africa as it offers substantial economic benefits over traditional systems such as lower production costs, speed to market, flexibility in scaling, versatility in its ability to produce both simple and complex molecular structures and is relatively to quick to set up compared to traditional platforms. Cape Biopharms, licences commercial production to its subsidiary Cape Biologix Technologies to produce commercial-scale volumes of a range of plant-based SARS-CoV-2 recombinant proteins for diagnostics and research applications.

Spokespeople are available for interview. To arrange or for further inquiries, please contact: 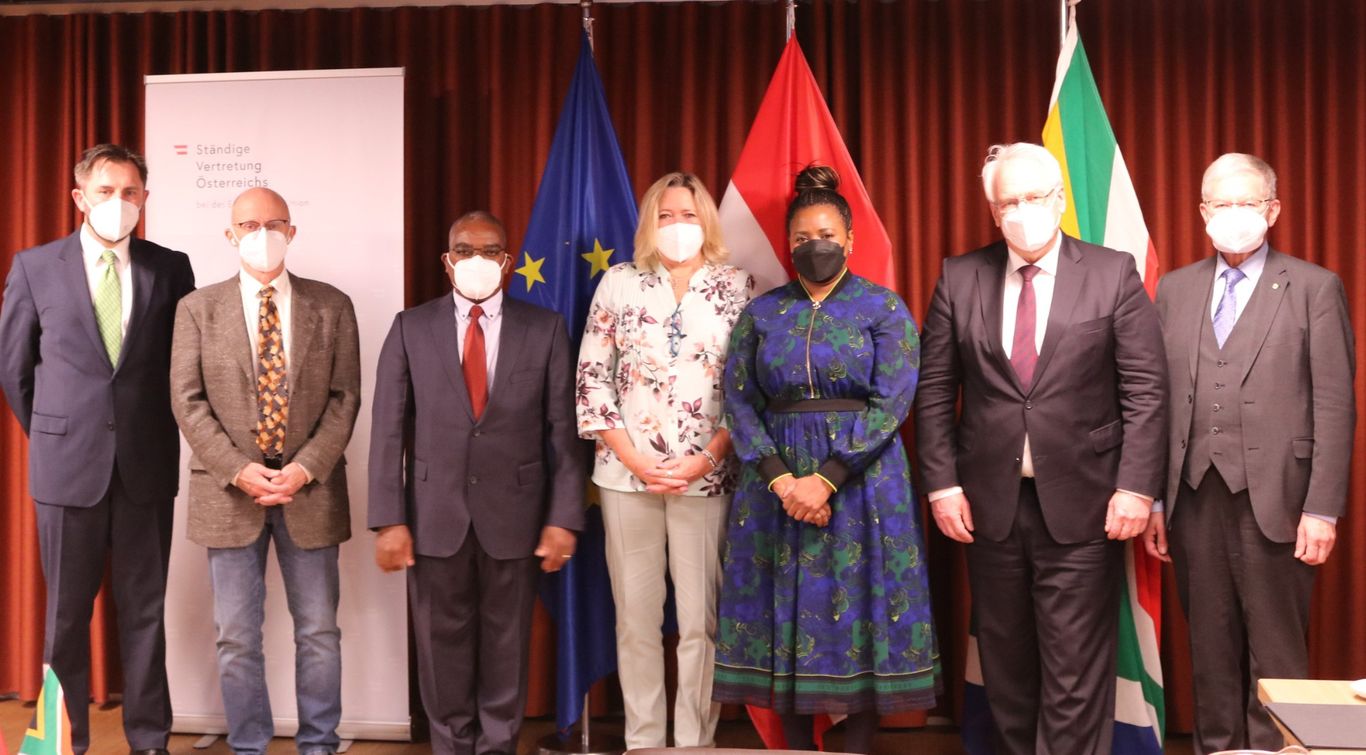 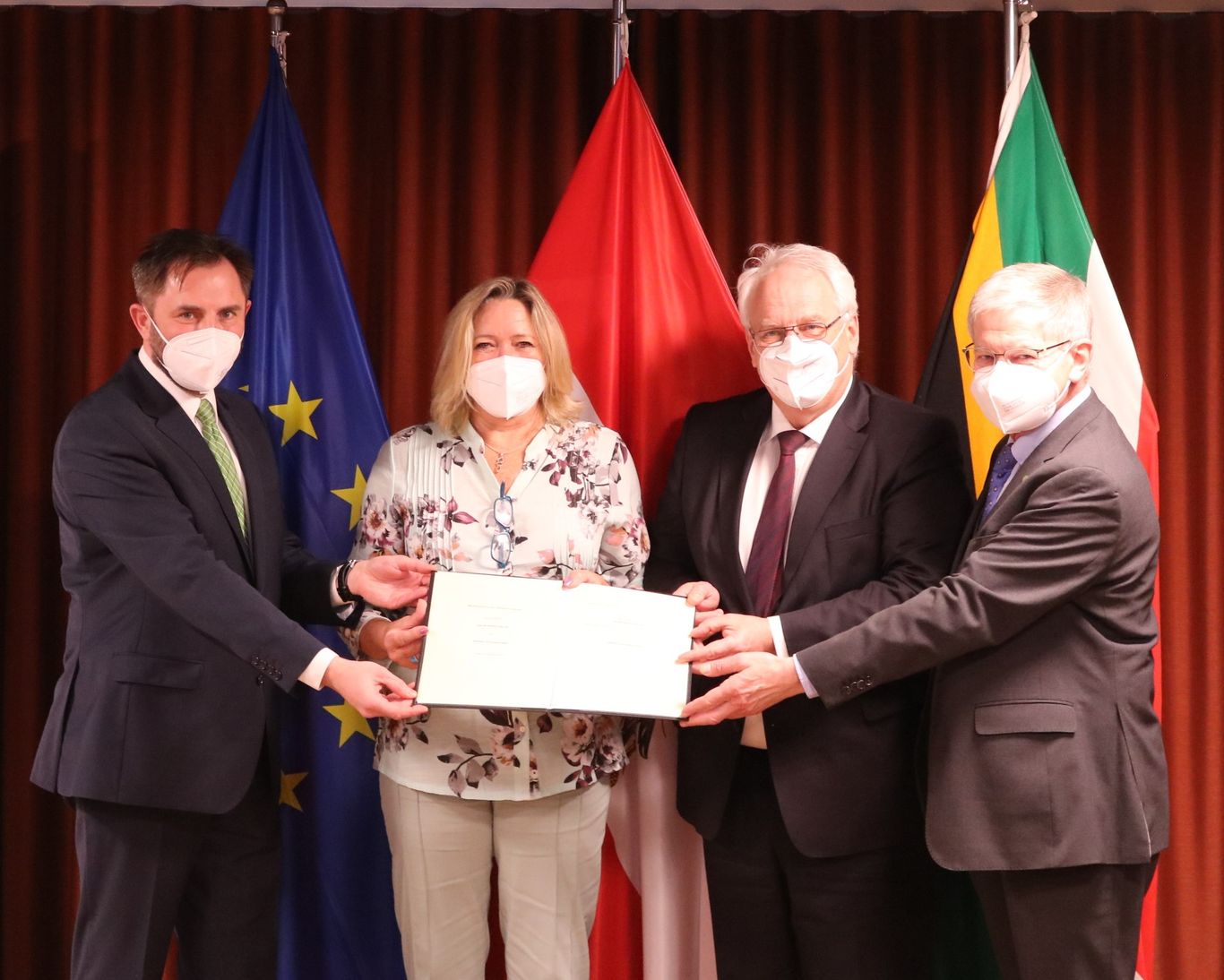 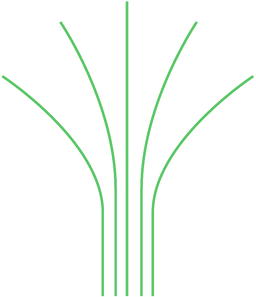